Justin began his DJing career as a roadie at 16 years old with his mentor’s DJ company in Henderson, NC. He began to slowly immerse himself into the job and began doing birthday parties and class reunions. In 2005, Justin began to go out and book weddings and events on his own while attending East Carolina University.

In 2016, Justin relocated to Wilmington, NC. He continues to hone his skills and his music selections everyday. He is a firm believer that any show is all about the audience participation and enjoyment of the music selected for the audience.

“I think that the last thing a bride or groom or really anyone that books me as a DJ should worry about is having fun because that is my goal every time I press play!” 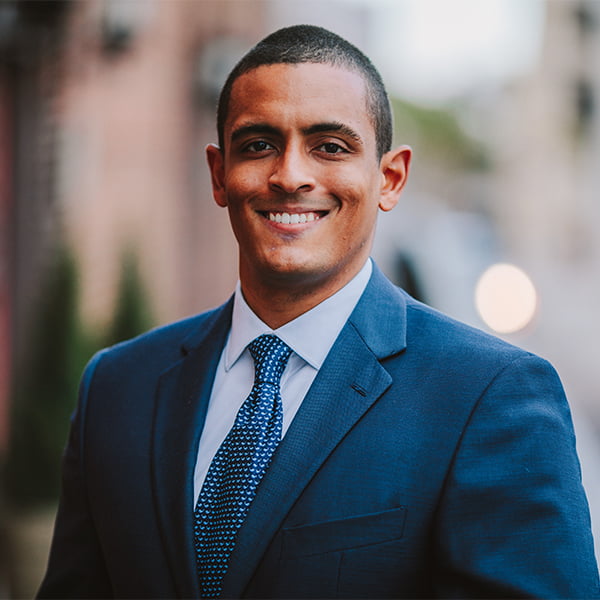