It was such a great night at Ironclad Brewery as we LOVE playing at this amazing venue. Equipped with bars both upstairs and down along with plenty of open floor space for dancing, this makes for the perfect space for a wedding reception in downtown Wilmington.

Ashley and William chose to have a more contemporary feel to their ceremony so we had a mixture of Vitamin String Quartet and The Piano Guys instrumentals playing as guests arrived.

Speaking of music, the first processional we played was “The Final Countdown” by Europe for William and officiant Mike. Next was a special request to play “Somebody to Love” by Queen for dog Lily. For the bridesmaids and Ashley‘s processional we had “Times Like These” acoustic version of Foo Fighters. With these guys being big Motown fans, the couple chose “Love and Happiness” by Al Green as their recessional song. 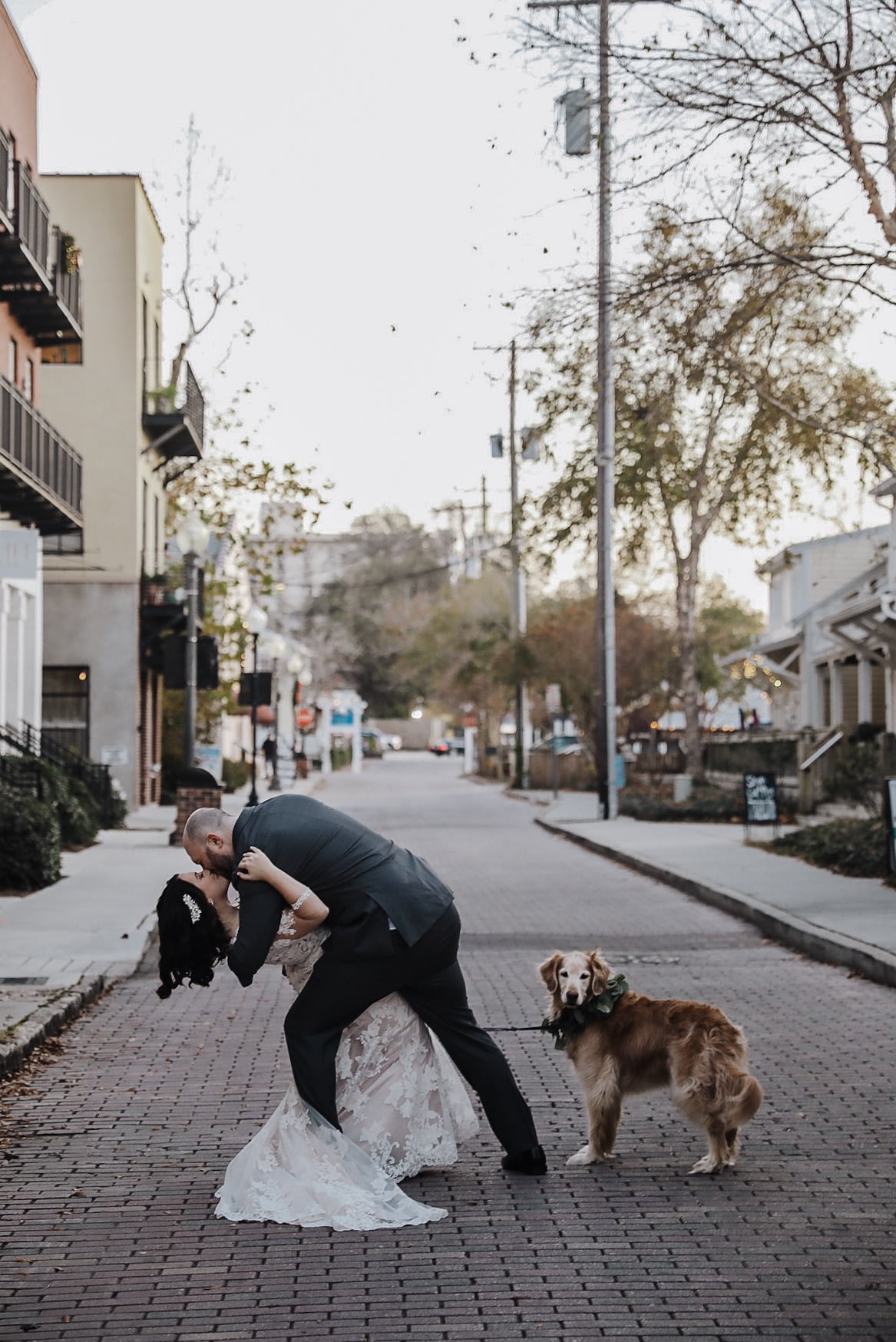 After the ceremony Allison from Lightbloom Photography took Ashley and William downtown for a few photos while we played a mix of Motown/classic R&B for cocktail hour. For their introduction they chose “Public Service Announcement” instrumental by JAY-Z followed by a first dance to “Fly Me To The Moon” by Frank Sinatra. The parent dances were done afterwards to “What A Wonderful World” by Louis Armstrong.

During dinner we all gathered upstairs for dining and food stations set by A Thyme Savor Catering. The dinner music was customized with classics such as Ben E. King, Stevie Wonder, Sam Cooke, Prince and D’Angelo. Others were Citizen Cope, Huey Lewis & The News, Michael Jackson, and Coldplay. The matron of honor and best man gave toasts and then we announced that desert was available and that it was time to get the party started. 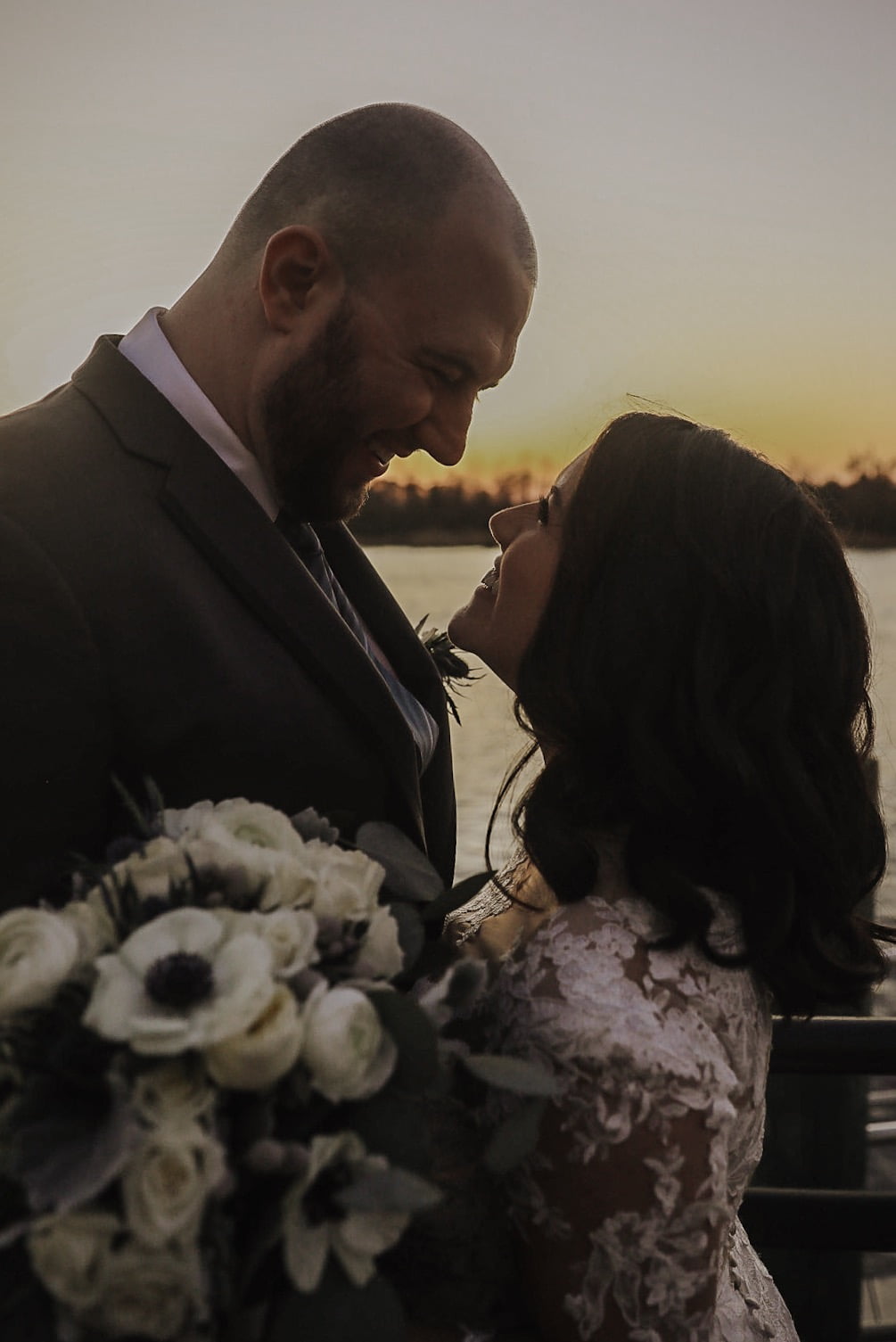 I opened up the dance floor to some Motown and started working in some 70s & 80’s dance. After the first set we slowed it down and then picked it back up with 90’s & Top 40 which kept the floor filled.  We continued until the last dance of “Na Na Hey Kiss Him Goodbye” by Steam.

Thank you Ashley and William. I had a great time and it was an honor to be your the DJ for your wedding.