Wedding couples today want their wedding music to represent who they are and what they listen to. As one of Wilmington’s most respected DJ and entertainment companies, we consider it part of our job to help you and your guests have a fantastic evening!

“Indie” or alternative music has grown in popularity over the years. Once relegated to only being played during cocktail hour, it’s now moving more into the mainstream, and we’re being asked to play alternative music more and more.

The only problem is, some Indie music just doesn’t have the same beat or tempo as charting hits, so even if people like the song, it can clear the dance floor because they simply can’t dance to it.

If you’re a couple who likes songs that are a little more diverse, here are some more Indie/Alt songs that we think you will love.

While you won’t find these songs on the Top 40 list, they are songs we know that will pump up the party and fill that dance floor!

Up-tempo and recognizable. Anytime you have a big, shout-along chorus, good things happen!

A bit rockabilly, filled with soul and an irresistible beat. This song does include some swear words, so it may be best played later in the night when grandma has gone home.

A good-time, stereotypical “drinking song” that many hold dear from the ’90s. It even has a Homer Simpson parody – what’s not to love?

Leads in with a drum solo that gets people moving! This one especially works when you have Chicago people in the party – used by the Blackhawks when they score!

This is the kind of song no one can resist; what used to be called a “stomper” back in the day.

The song that everyone who has memorized the lyrics loves to show off and sing. It’s just an irresistible tune.

Turn it up! Any time a song encourages people to clap their hands means the party keeps on going.

While indie/alternative, most people know of the White Stripes and love their music. This is another track known for its use at sporting events.

When you hire Coastal DJ Service, we’ll work with you to make a killer playlist that not only represents your musical taste, but that will keep your party flowing and your dance floor moving.

We are committed to becoming your entertainment consultants from the first point of contact! Get in touch with our team today, and we’ll help you plan the wedding reception that everyone won’t be able to stop talking about. 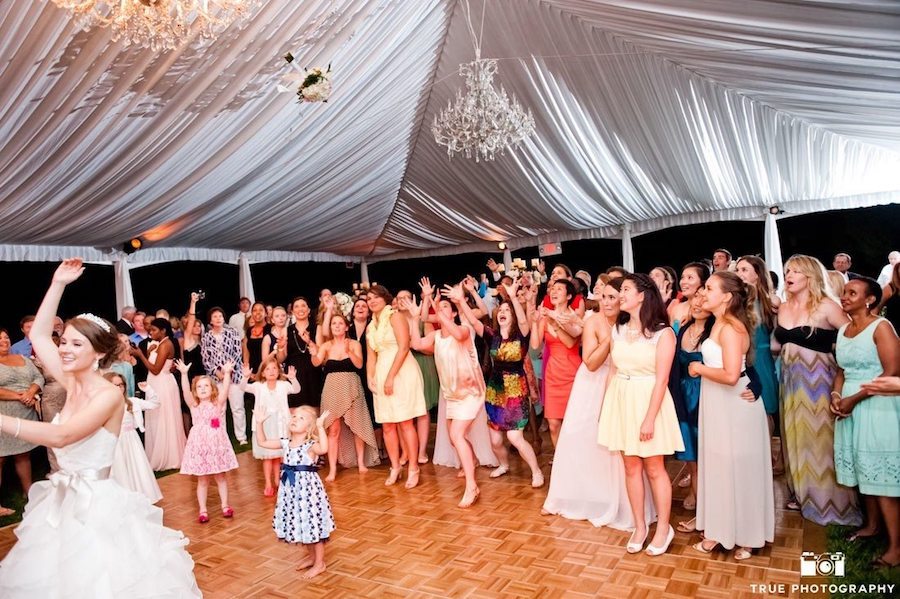 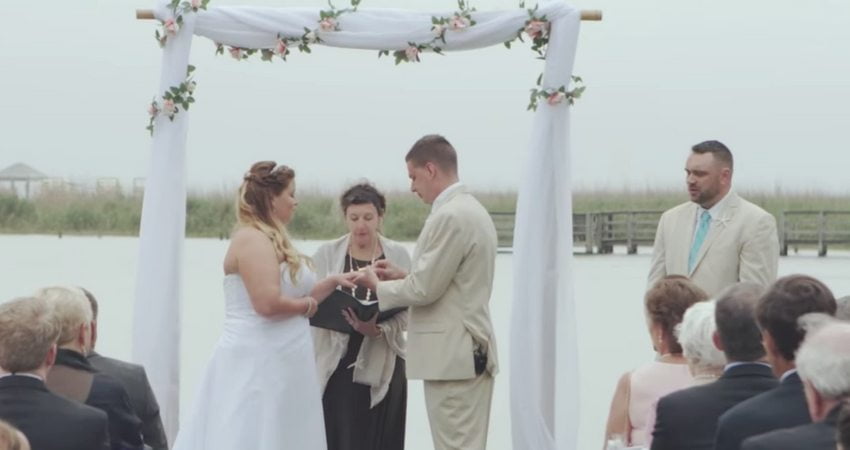 Fun, Romance, and a Memorable Reception for this Whalehead Club Wedding in Corolla, NC 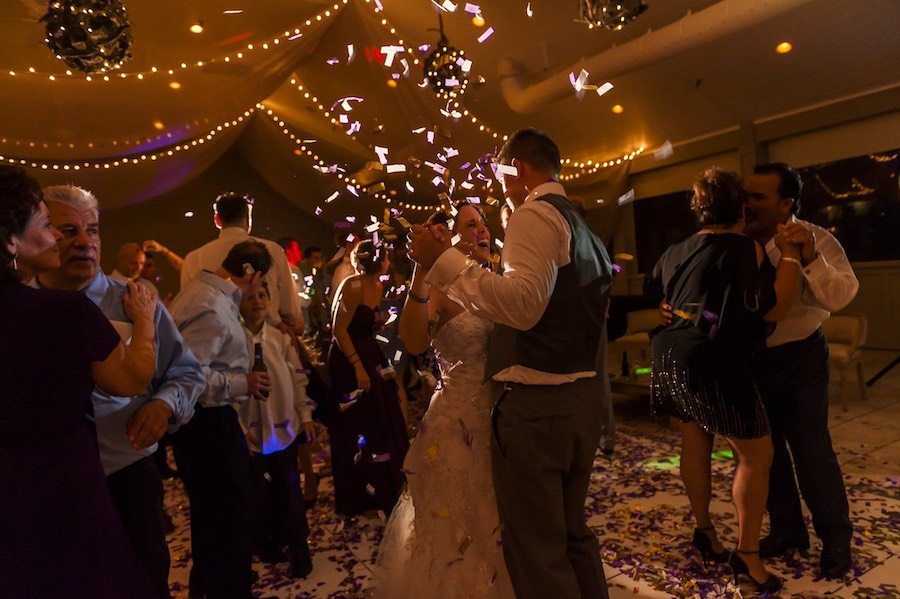 Should We Tip the DJ at a Wedding?

How Much Does a Wedding DJ Cost?